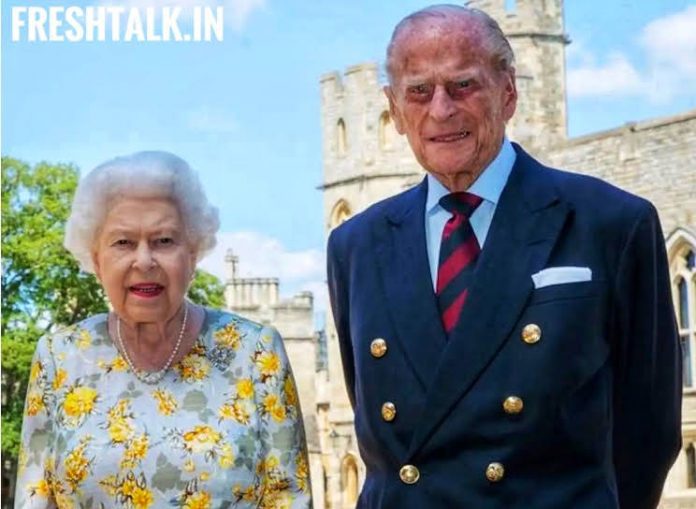 Britain’s Queen Elizabeth’s husband, Prince Philip celebrates his 99th birthday. To celebrate the occasion there will be a small fanfare. The Duke of Edinburg will be spending his day with the 94-year-old monarch in the west of London, Windsor Castle, while Britain is in lockdown due to coronavirus.the rest of the royal family will be sending their best wishes to Prince via video calls.

About a week ago, Prince Charles, heir to the throne and eldest of the four children said that he has not seen his father for a long time and that he is turning 99 soon. “facetime is all very well… you really want to give people a hug.”

Since there is lockdown all over the world because of the virus outbreak, queen Elizabeth thought there will be no use of celebrations in public like before as the social gatherings are banned and she also cancelled the gatherings for her birthday in April. There used to be a fuss about the royal family celebrations and salutes through gunshots but this year there will be no such plans. this has happened for the
first time in 68 years of reign.

A photo was taken of the royal couple in Winsdor castle for the celebrations of Prince Philip by Buckingham palace. Philip who was a former naval officer renowned for his sometimes, brusque manner and verbal gaffes, married Queen Elizabeth in 1947 which was 5 years before she became queen. They have been together for 7 decades now and the longest-serving consort of any British monarch. He completed his royal duties in August 2017 and hosted 22000 solo engagements but has not been seen in the public after his duties as much.

However, he broke his silence on his retirement thanking the world and people involved in the fight against COVID-19.