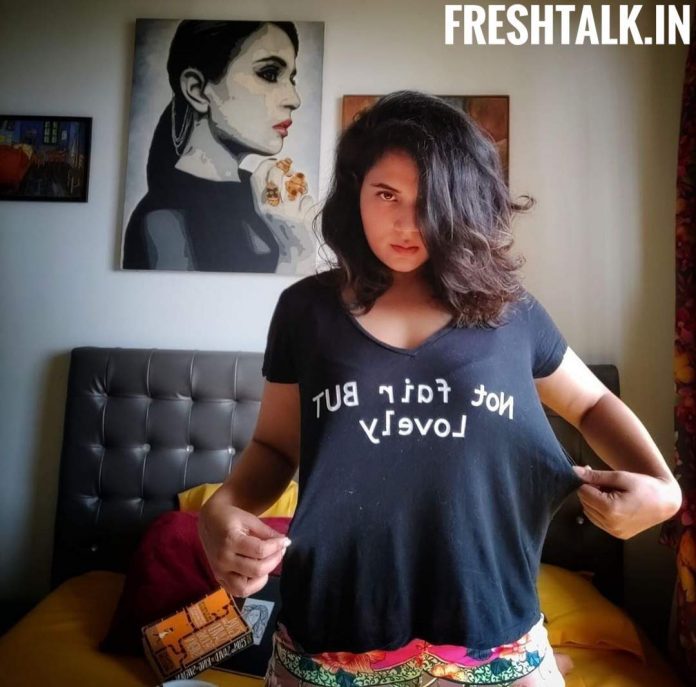 Several Bollywood celebrities and cybernaut has tweeted about the fair & lovely company once the company decided to remove the word fair from their product. Quite well-known celebrity i.e. Richa Chadha also wrote down a message for the company by praising for taking such a great initiative and she also shared one of her photos with a slogan written on her tee-shirt i.e. “Not fair but lovely”. Further, Richa Chadha shares the story of her tee-shirt that she got this slogan printed in 2015. So, when the cosmetic brand signed an agreement with this celebrity so they decided to drop the word from their product name.

It has also been stated that if there is a demand in the market for a particular cosmetic product then definitely there will be a chance of an increase in the supply level. Also, Richa Chadha told that since her childhood she kept on hearing from her family members and relatives that the definition of beauty means fairness and it is because of cultural practices and discriminating against the people based on their looks. So, now it’s 2020 and therefore, a lot of business organization has been got demolished because of giving importance to the complexion.

Further, she adds that now the idea of beauty has been taken a new shape. Also, she stated that for her it took many years to accept her complexion and start loving herself as now she has gathered a lot of confidence. In regards to this, she said that” Der aye durust aye”. Also, Richa Chadha profoundly welcomes the decision of this brand and applaud them for taking such a big conclusion. As she mentions that for big cosmetic companies it is not quite easy to take such a move as for several brands it requires innumerable meetings and affects even if different MNCs have to change the font of the logo also. Now, she understands that the mindset of people working in such organizations accepts the changes slowly and in a controlled or unwavering manner.

Richa Chadha announces that everybody must change their thought towards beauty and do not take any decision by coming under the influence of the western people. As she specifically told that beauty is something that includes the specified limit. Not only the complexion defines the beauty of anybody, but it’s also the determination and the ability which one possesses. Even she tweeted regarding the conclusion taken by the Hindustan Unilever Limited company of deleting the word fair from the ‘fair & lovely’ cream. It has been interpreted that in India in a few of the states, still, British rule exists. Similarly, slavery still prevails which has taken a form of mental illness.

Few of the Indians still feel that their complexion, language, and food are not better in comparison to the British community. So, it has been stated that it is very unfavourable that we being an Indian still referred out things as an inferior one because the British people persistently used to remind the Indians about such things. Since the childhood period, the importance was being given to someone who has a fair complexion as the preference was being given to the complexion and also the songs in the film was being made indicating the same thing such as “Hum kale hain to kya Hua dil wale hain” but today nobody has that much courage to write down such type of lyrics and eventually the period has got changed so relatively, everyone should be proud of their complexion. HUL declared that from the last few decades, fair & lovely has been involved in the passing of the message of women’s empowerment through different ads.