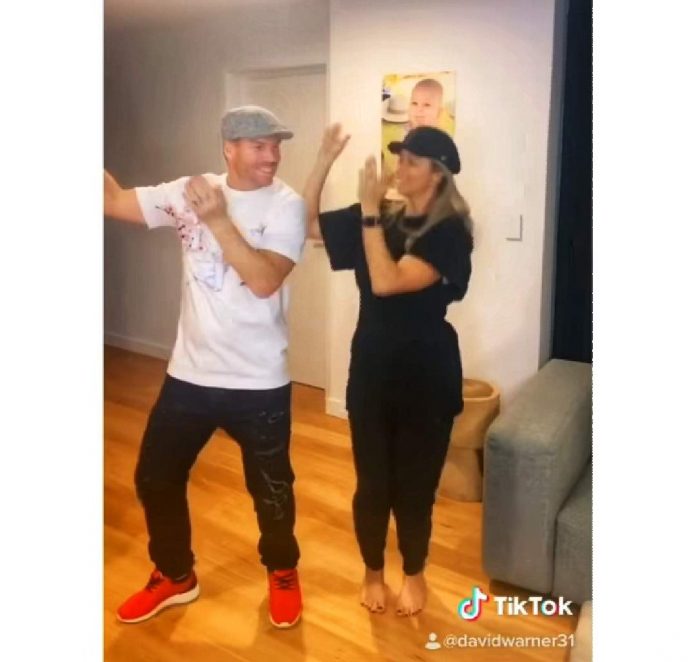 In IPL, he plays for Hyderabad Sunrisers and showed the power of his bat there too. It is because of his outstanding performance that he soon became captain of the Australian team. But, unfortunately, his career came down when he had been banned for 1 year from playing cricket after naming into the ball-tampering case. In the lockdown period, the batsman has been seen active on TikTok and posted many dance videos in which he is dancing with his family on Bollywood songs. Recently, David posted a video on TikTok in which he is doing the bhangra with his wife Candy.

David Warner is married to Candice and had three daughters. He has played many excellent innings for Australia that has helped the team to win many matches and has inspired many youngsters of the Australian team.