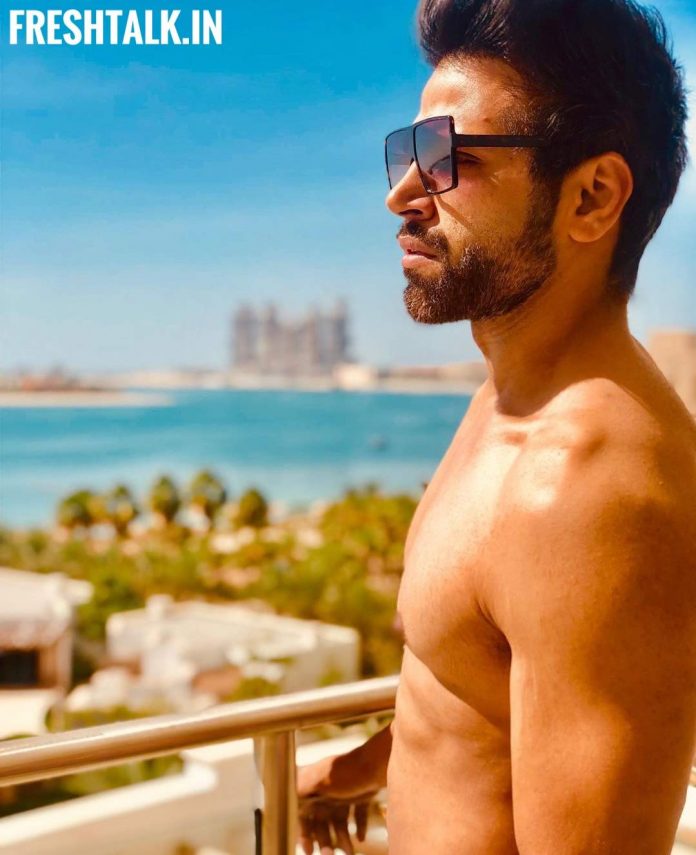 Rithvik Dhanjani is a famous Indian television actor. He became more popular as a host after doing Yeh Hai Aashiqui show. He participated in many reality shows. He worked in two short films. He became a winner in ‘I Can Do That’ stunt show.

Rithvik who was acted in a popular show Pavitra Rishta shared his emotional video on his Instagram account. Before his entry, the show was carried out by Sushant Singh. After that Sushant left the show. And Rithvik began to do the show.

In his video, he lashes out on fake sympathy offered by Bollywood celebrities. He stated that “let the person soul rest in peace. Let his family and friends mourn in peace. Because that was a huge loss for them. It’s really very funny how suddenly people have realised that they are going to be there. I too have to get these type of messages. I don’t need it. And we all are culprits in somewhere else that we couldn’t be there when we could have been.”

He also added that “it has become a stupid form of gossip. Let stop gossiping, judging others and become more human. We have to care and kinder with each other. Let leave people to live and breathe freely.”

The death news of a Sushant Singh due to depression is really shocking news to everyone and to me also. But many actors share their grief and sorrows on online at the untimely demise of the young actor.

The Film industry lost a good human being and a good actor. Definitely it was a huge loss for them. That was bad and shocking news for celebrities and to his fans.