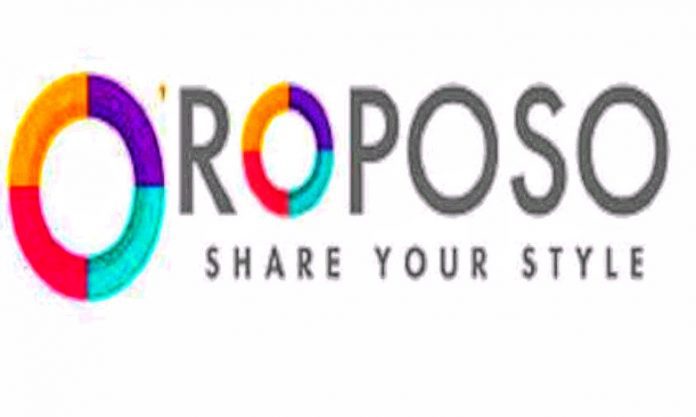 The government of India banned some of the Chinese apps on 29 June 2020 including the most used app also such as tiktok.

But as we all know the large population of India is connected with tiktok for entertainment purpose or earning purpose. A new app called Roposo is instantly in the market and the app earned a large number of users in a little number of days only.

The app released on 10 June 2020 and available for both android and IOS platforms.

Over 85 million users use Roposo app, this platform provides users facility to edit video share video and comment on a video and many more.

Many tiktok users with a large fan following the switch to roposo, it is the most used app in India till date. The app was made by 3 IIT Delhi engineers, founder of the app is Naveen Tewari says we are not going to lose the trust and love of all the users.

Roposo is the great alternative of tiktok to make small videos and showcase their talent.

The government of India banned some of the Chinese apps on 29 June 2020 including the most used app also such as tiktok.