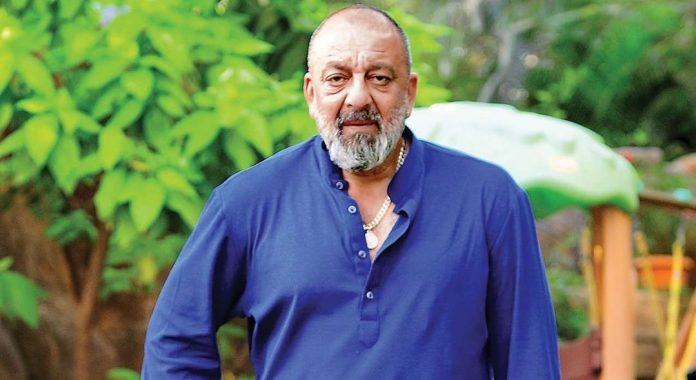 KGF, one of the blockbuster film in the cinema industry. This film got superduper hit. It takes the box office to the next. All the audience enjoyed the film a lot. The chapter 2 of KGF movie is coming soon. The director of this film is Prashanth Neel.
In the first chapter the film stars Yash in the lead role and Bollywood actor Sanjay Duty as the antagonist. The chapter 2 is expected to be released on 23 October 2020. The film will be released on four languages like Hindi, Malayalam, Tamil, Telugu.
The chapter 2 of KGF movie trailer is going to be released on July 29th. Director Prashanth said that the chapter 1 released in multiple languages and went on to make box-office records not just in India but also across the country.

Now the chapter 2 film is on the verge of completion has been put on the hold due to corona pandemic. Now they gave a surprised announced about the film to the fans. The first look poster of Sanjay Dutt who play a antagonist, Adheres, will be out on Wednesday. The director also took to Twitter to announce the same. He shared the announcement poster and wrote like “The only way is the Brutal way!!”. The major portion of the film were shot at a huge set erected in Hyderabad.