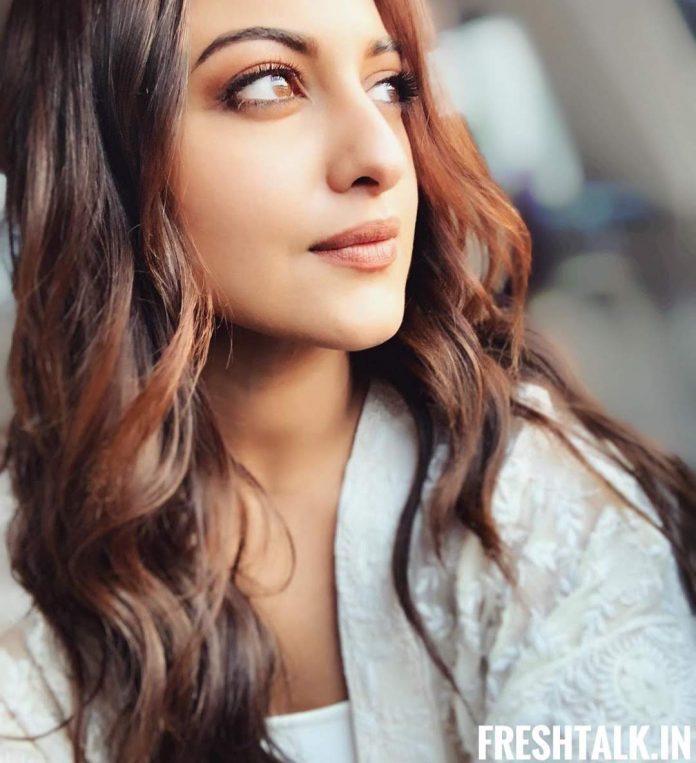 The decision of Sinha has come in the light of the entire discussion happening on social media about nepotism in the Bollywood in the Sushant Singh Rajput‘s suicide case.

Sonakshi Sinha’s post was “The first step to protecting your sanity is to stay away from negativity. And nowhere more of that than twitter these days! Chalo, im off-deactivating my account. Bye guys, peace out” (sic).This was her last tweet and she pulled her account from there.

She shared the screenshot of her tweet on Instagram “Aag lage Basti mein… mein apni masti mein! Bye Twitter (Let the fire rage on, I don’t care),” she wrote in the caption. Sonakshi also appears to have disabled all comments on her Instagram posts.

Sonakshi and other ‘star kids’ are being trolled on social media ever since the death of Sushant Singh Rajput on Sunday14june 2020. People have been blaming star kids for taking up space in Bollywood that should belong to genuinely talented actors.