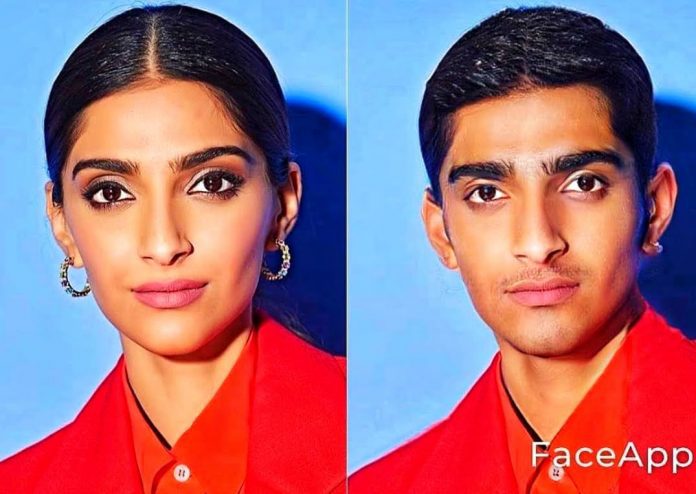 Sanjay Kapoor left his fans in a huge laugh by posting something funny on his Instagram. You Can’t even imagine what he posted. He simply shared a photograph of his niece, actress Sonam Kapoor along with an edited picture of his son Jahaan Kapoor, that was a collage of both of them. “Sonam Jahaan twinning”, he added a caption to this with ROFL emoji.

If one has a look at that picture he/she can say, Sanjay Kapoor clearly trolling his son and her nieve by mentioning both of them in the caption, whereas nothing like this. Sanjay Kapoor just burst his followers in laugh by posting the picture.

Many people reacted on this with ROFL emoji. Sanjay Kapoor’s spouse Maheep was one of many first ones to drop a comment, who additionally reacted with the ROFL emojis.