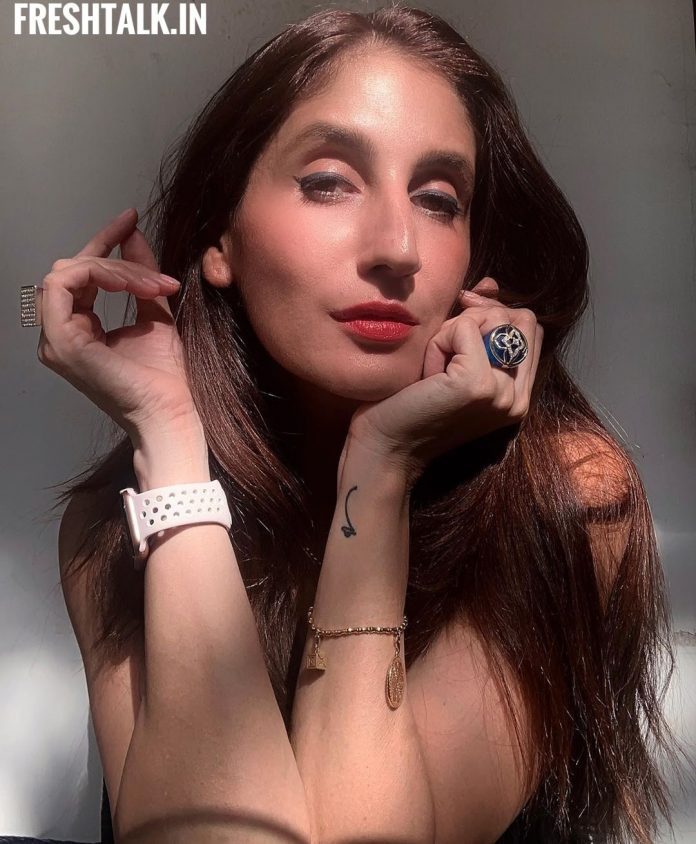 The people are in deep shock and in pain ever since Sushant Singh RaRajp died of suicide by hanging himself at his Bandra residence on Sunday afternoon. Since Then The whole social media is becoming full of debate over ‘Nepotism’ and netizens are bashing Karan Johar, Alia Bhatt and others for their hypocrisy.

It all happened then when filmmaker soon after Sushant demise Karan johar, Alia Bhatt and other celebs took emotional posts on social media. Karan Johar tweeted, “This is heartbreaking…I have such strong memories of the time we have shared…I can’t believe this…Rest in peace my friend..when the shock subsides only the best memories will remain…”

Whereas Alia wrote, “I’m in a deep state of shock. I don’t have words. I’m totally devastated. You’ve left us too soon. you will be missed by each and every one of us. As soon they posted if, Karan and Alia got heavily criticised on social media as netizens are digging up instances from the past and bashing them for being mean to Sushant on Koffee with Karan.

Many people are trolling them and blaming the Bollywood Industry as nepotism. In against of trollers all these Now, sussane khan’s sister Farah khan Ali, also wrote on Twitter, “Look around and you will see that it’s common practice for people 2favour their own kind over others that’s exactly why there is a battle every day on SM (social media).

If you are so eager to use the word Nepotism, plz give others favours over your own families first,” and before signing off she wrote,” In continuation to my previous tweets while all practice ‘nepotism’ on a regular basis, what’s morally wrong is to MOCK anyone or make they feel lost then the person they are.

Every person rich Or Poor, Black Or Which, Muslim or Hindu, etc is unique. let No one make you feel inferior. Let me tell you, actress, Kangana Ranaut also shared the video post in which she is talking about ‘nepotism’ and slamming the Bollywood industry and many of the banners and productions to boycott Sushant Singh Rajput.

Sushant Singh Rajput who allegedly died on Sunday by hanging himself in his Bandra house. He was in a depression from 6 months.