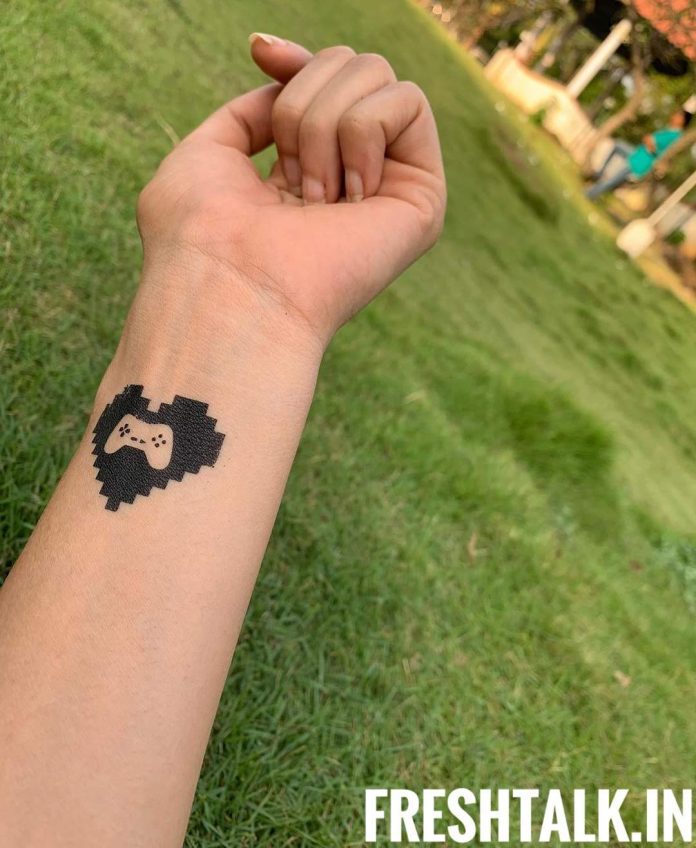 Game over is a thriller movie, released on 14/june/19. The budget for this film is 5 crore and it earns 15.91 crores. Directed by Ashwin Saravanan.

Taapsee Pannu is an Indian actress, who works for Hindi, Telugu and Tamil language films. She makes her debut in 2010 with the Telugu film
Jhummandi Naadam.

Let’s talk about the film Game over a blockbuster film, so today this film completed it’s 1 year. On this occasion, Taapsee posted a picture on her Instagram account.

She is a mindblowing actress as we all know she gives such amazing films to the industry like ‘Badla’, ‘Saand Ki Aankh, ‘Game Over’ etc.
She also wins the best actress award for the movie Game Over.

Taapsee believes within the philosophy of “ if you get it, you flaunt it”.