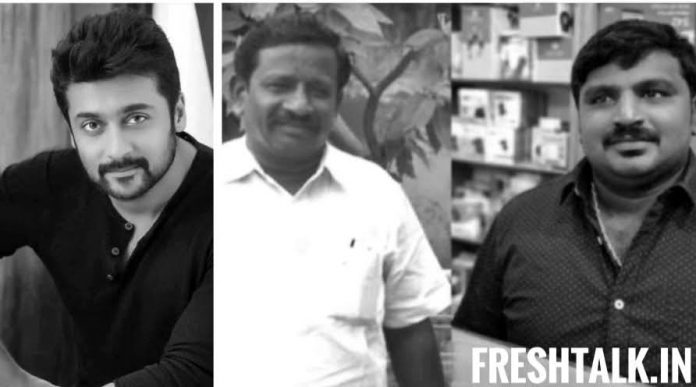 A strong statement has been raised by Suriya who is an actor against the cops and magistrate who are quite responsible for the death of Tuticorin’s father-son duo Jayaraj and beniks. Both of them were tortured by the cops which are against the law and they also beat them for what they have been injured. For this, many actors proclaimed for justice for the victims and their family and for this they released the press crime called ‘organised crime’. According to them, cops are not alone to be accused but there was the big hand of magistrate too for this condition. And even the doctors are equally responsible for the deaths because they provided such a false report just to escape themselves from this

“Violation of power must end!

Human rights organisations insist that “those who commit unforgivable crimes should not be put to death.” Police crackdown on ‘lockout violation’ at Sathankulam police station, killing two innocent lives is an act that puts their credibility in question. It cannot be passed off as ‘this is an accident that happened somewhere.’. No action so far has been taken into account but on social media words of Suriya has been taken up in the good books by the netizens and he honestly explain the root cause of this major issue. Further checking has been done by the doctors about their health, so in that also they were quite healthy, fit and fine, and for that matter, it was an organised crime because everything was planned so smartly, for nobody they gave a chance to have an idea that it is been tricked out. This is such a breach of law they did, which is totally against the practice of law. Talking in terms of the case is in the hands of the supreme court, and they put a suo moto case for trial and gives hope for the justice, so, as if now as such no clear picture has been depicted in this case.

Loss of 2 members from the same family is such a demise, in my opinion, I feel that government authorities should provide justice to them as soon as possible. Edapadi k Palani Samy, chief minister of Tamil Nadu, said that the two policemen who are responsible for the deaths have been suspended and the inspector sathankulam station has been kept under strict waiting.

A strong statement has been raised by Suriya who is an actor against the cops and magistrate who are quite responsible for the death of Tuticorin’s father-son duo Jayaraj and beniks.