Veteran Choreographer Saroj Khan has taken his last breath today. She was admitted to the hospital in Mumbai since June 20. She was reportedly died due to cardiac arrest. Her last rites will take place today at Malvani in Malad.

Many big celebrities from Bollywood as well as netizens condoled on the demise of Saroj Khan by expressing their emotions on social media.

Tiger Shroff also recalled Saroj Ji on her demise and shared a heartfelt post on Instagram. In his post, Tiger said her beauty will always remain eternal and unmatchable and he is so lucky to be praised and guided by her.

Saroj Khan had helped very much to raise the career of famous actresses, Madhuri Dixit and Sri Devi. She had choreographed many superhit films including ‘Mr. India’, ‘Nagina’,’ Chandni’, ‘Tejaab’, ‘Thanedaar’ and ‘ Beta’. She was also known as “The Mother of Dance/Choreography in India”. The film “Kalank” featured Madhuri Dixit, Varun Dhawan and Alia Bhatt was her last film in which she had choreographed the song ‘Tabaah Hogaye’.

Tiger Shroff’s mom has the cutest wish for Disha Patani, Check here for the post 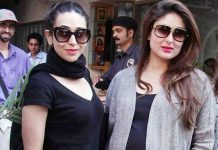 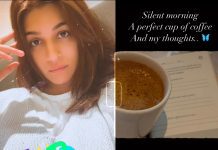 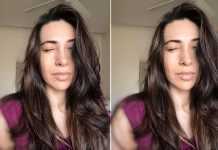 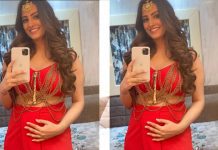