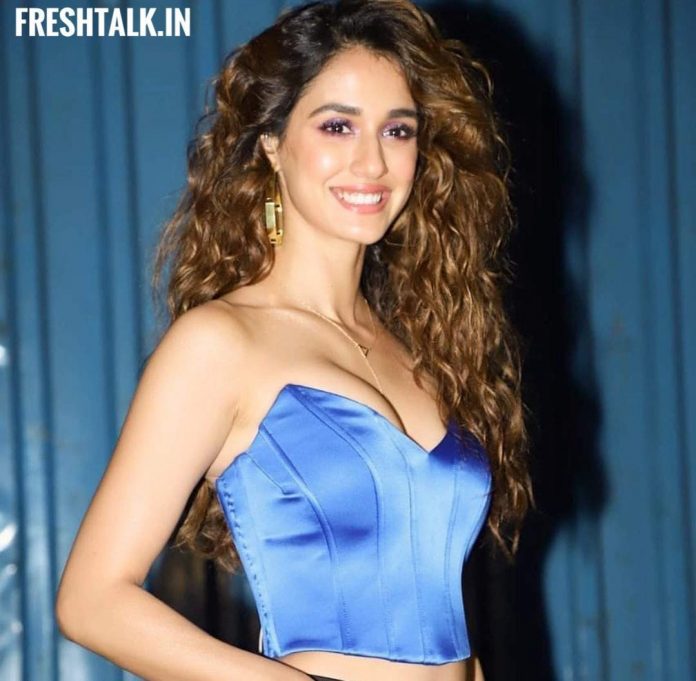 Disha Patani a well known Bollywood actress. She became more popular after the Film M. S. Dhoni. That film made her more popular among the people. She gets a lot of fan followers after that movie. She started her acting career in Telugu industry. She is from Uttarakhand.she earned a lot of awards like Big Star Entertainment Award, Star Screen Award, Stardust Award etc.

Disha is celebrating her birthday today that is June 13th. She is one most fit and beautiful actress in the Bollywood industry. She gets an early birthday wish from her rumoured boyfriend mother that is Ayesha Shroff. She is the mother of Tiger Shroff.

For Disha’s birthday, she shares a picture on her Instagram page. In that picture she giving a pose with Disha Patani. She posts a comment like “Happy birthday deeeeeshu!!!

Her rumoured boyfriend Tiger Shroff also wish her and upload a video on his Instagram page. Tiger Shroff sister also uploads a picture of a picture and wish her.

Disha Patani is also very close to Tiger sheriff family. She shares a close bond with shroff mother and sister. She gave a reply to Tiger on her Instagram page. She comments like a superstar. She is often spending quality time with them.

Tiger Shroff likes to call her a rockstar. He leaves a comment like 3 waffles and 3 pancakes later…..happy birthday rockstar. And he uploads video also. That was viewed by 1.4million viewers.