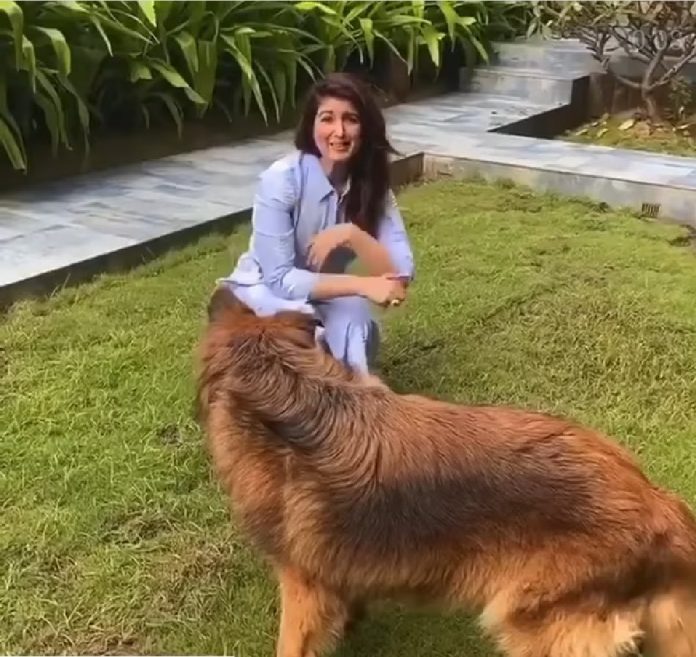 Social media is a platform where anyone can share thoughts and feelings with others. Nowadays, millions of people are active in various social media sites. Many celebrities are also active in social media and often shares many posts of different activities. Twinkle Khanna wife of actor Akshay Kumar is also famous on social media for her posts. She has many followers and raised her voice many times through social media on different issues. So, she has been lauded as well as trolled several occasions for her posts. Recently, the actress has shared a beautiful post in which she has expressed confusion over her dog’s behaviour. She thinks that either she had not taught well to her dog or she is used to accepting his bad behaviour.

Twinkle Khanna has worked as actress in some Bollywood films. But she could not become successful. Now, the actress is a well-known author and also writes for a newspaper. Apart from that, she is also an interior designer. She has written some books which are “Mrs Funnybones”, “Pyjamas are forgiving” and “The Legend of Lakshmi Prasad”. The actress is married to popular actor Akshay Kumar and has two children.