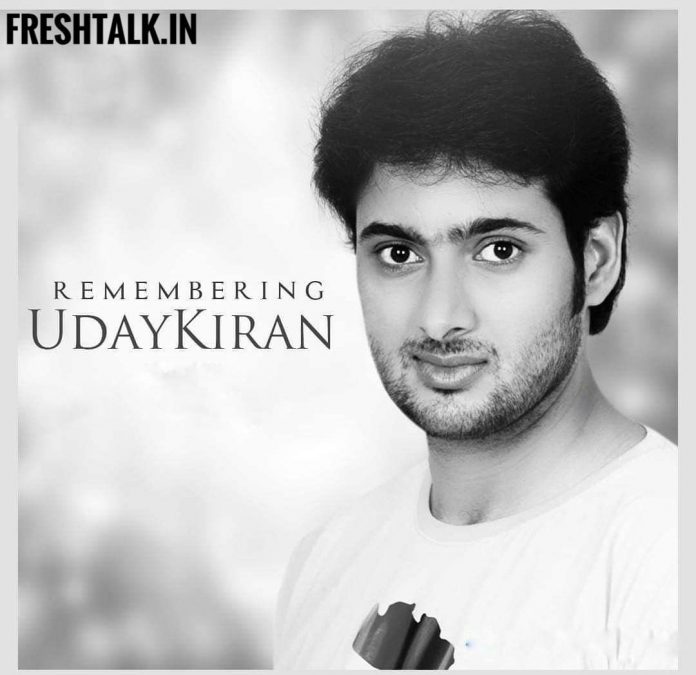 Many people are remembering Uday Kiran on his 40th birthday on twitter. Many of his fans wrote a heartful message and shared it on social media.

Uday Kiran one of the famous actor in the Telugu film industry, he is the person who grabbed the attention of people from his first movie itself by his dignified and excellent acting. He acted in many Telugu movies and became so popular as a “LOVERBOY”. There are many people who love him today and feel for his loss of presence in this world.

He committed suicide by hanging himself at age of 33 years while reports cited depression and financial crisis as the reason behind his extreme step, many believe that he was shunned and ‘ostracised’ by Telugu industry due to lack of success. Many of his fans related his loss with Bollywood actor Sushant Singh who also lost his life because of nepotism.