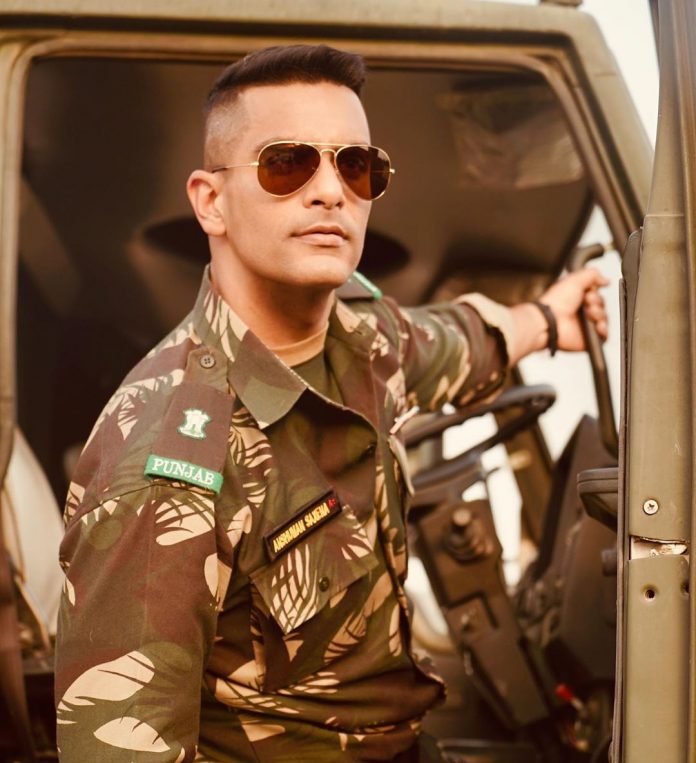 Indian film actor and former model, Angad Singh Bedi who made his debut in 2011 with FALTU recently paid tribute to the brave Kargil soldiers. He posted his own picture on Instagram wearing an Indian Army Uniform and wrote, “I’m a soldier. I fight where I’m told and win where I fight! A tribute to all the brave women and men of this nation. He also added the hashtags Kargilvijaydiwas and soldier to his caption. The picture Angad shared is of the new look of his upcoming film, “Gunjan Saxena: The Kargil Girl.”

Like Angad, many other Bollywood celebrities also saluted and empathized with the loss suffered by the martyr’s families. Angad is meanwhile shooting for his new web series “MumBhai”, in which he will be playing the role of an encounter specialist along with Sikander Kher who will portray the character of an underworld don. The show will air on ZEE5.