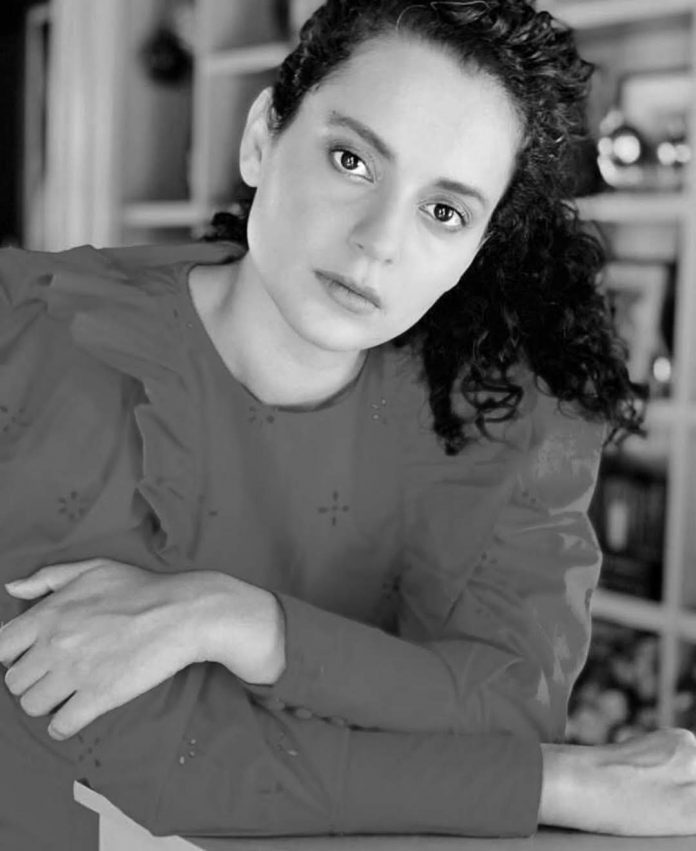 As we know, the tension between the actor Kangana Ranaut and the Shiv Sena leader – Sanjay Raut. From the very beginning, Kangana Ranaut has been asking for the justice for Sushant Singh Rajput.

Today, Kangana went to her office which has been demolished completely. As the outer walls and the ceilings were broken but also the interior, furniture, paintings were also broken.

A few days back, she tweeted saying that Mumbai has become like POK and this triggered to the Maharashtra government. Sanjay Raut gave some unpleasant comment on that and this got into a controversy.

Yesterday, BMC demolished her Office in Bandra which she built with the hardwork of 15 years by saying the building was illegal and they noticed her day ago.

This brought an intense tension between the parties as well the people. This has become a rivalry. Today, Union Minister Ramdas Athawale met Kangana after the demolition of her house. Ramdas Athawale’s party has been supporting Kangana throughout this entire debate. They have done many protests and also the members of the party were also spotted at the Mumbai Airport in order to support Kangana.

Now, the union minister himself met Kangana for the demolition which happened. Various people were spotted and still fighting and support Kangana again the Uddhav Thackeray as per the Freedom of speech.

Many ministers were found supporting Kangana as what she did was wrong but how the government reacted to it is more unsuitable.

As per the reports, the union minister said that he didn’t know the entire truth of the situation but what Sanjay Raut used the word was totally uncalled for. He also mentioned that he is a very good friend of mine. He is a Shiv Sena leader, a spokesperson as well as the saamana editor.

He doesn’t know the entire truth but how he threatened the actor was not correct. We are all with the Ranaut family in her fight for justice to Sushant Singh Rajput.