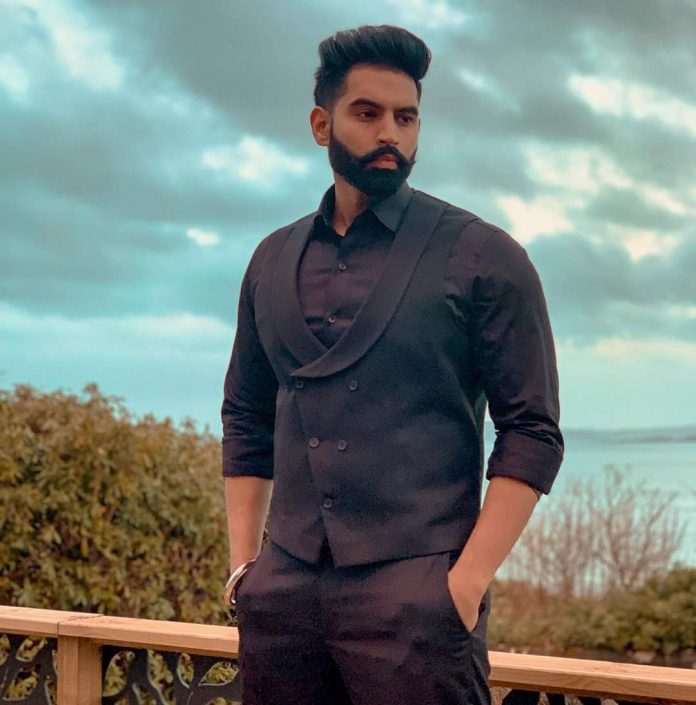 Initially, he started his career as a singer and now he’s an actor as well. In the field of acting, he debuted with the movie Rocky Mental, in the year 2017.