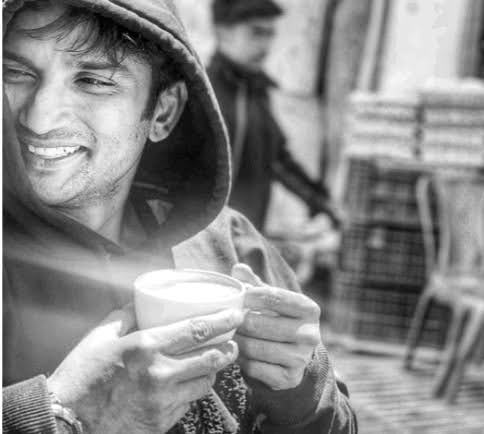 It has been a very difficult time for Sushant Singh Rajput’s family, friends and fans as it has been nearly two weeks since the actor’s shocking demise.

We all knew him as a free-spirited and an incredibly intelligent and hard-working person. After 2 weeks of his demise, Sushant’s family has announced the setup of a new foundation on the name of the beloved Sushant.

The family stated that they will raise Sushant Singh Rajput Foundation (SSRF) to support and encourage young talents in areas close to his heart- cinema, science and sports.” They will turn Sushant’s Patna home into the foundation, where he was born and brought up, into his memorial.

Sushant’s family called him Gulshan and said “The world’s Sushant Singh Rajput was simply Gulshan to us.

He was free-spirited, talkative and incredibly bright. He was curious about just everything. And he dreamed without restraints and chased those dreams with the heart of a lion. He smiled generously. He was the pride and inspiration of the family. His telescope was his most prized possession, through which he fondly gazed at the stars.”

Adding to the statement they said “He truly loved and cherished every single one of his fans. We thank you all for showering our Gulshan with so much love.”

They added to the statement and further read, “His childhood home in Rajiv Nagar, Patna will be turned into a memorial. We will put his personal memorabilia and belongings there, which will consist of thousands of books, his price possession telescope, flight-simulator etc, for his fans and admirers.”

They also said that from now on they will maintain his social media accounts as bequest accounts to keep his memories alive and flourishing.

Sushant Singh Rajput died by suicide on June 14. He was 34 years old. Sushant’s Instagram account has hitherto been memorialized. His last film, Dil Bechara, with Sanjana Sanghi, is all set to release on the OTT platform, Disney+Hotstar, on 24th of July. Although it was requested by most of his fans that they wanted to see his last film in the theatre and wanted to give tribute to him which was not possible because of the current pandemic in the world.

Sushant Singh father breaks his silence over son’s demise, says ‘he was born after 3 years of mannat’